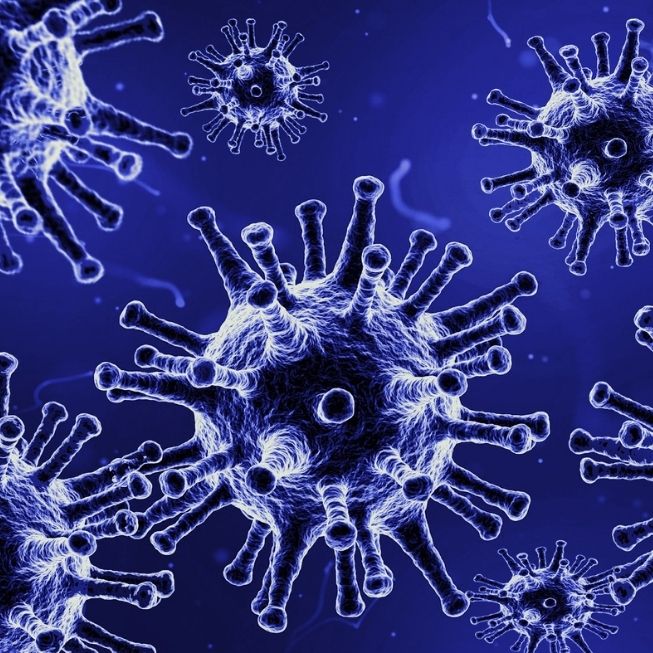 Communication failures in crisis management during the COVID-19 pandemic are the results of a string of errors that have been ignored and repeated as a result of interests that have little to do with public health. Turning a blind eye to these errors leads to the impacts that we are now seeing. The most serious of these impacts is the loss of human life. But the severe economic recession is no less concerning. Another alarming impact is the loss of trust in the media and public institutions and growing disinformation. Social media has taken hold of our society and disinformation is rife, exacerbating confusion in the midst of the worst pandemic we have ever faced.

When it comes to crisis management and communication, a solid warning system capable of anticipating an impending crisis is essential. Each day brings new information about the start of the pandemic. There is increasingly reliable evidence to suggest that explicit information about the situation was held back for some time. On this matter, virologist Li Meng Yan says: “If the WHO had acted as soon as it received the information on 31 December, this pandemic would not have spread around the world.”

One mistake after another

Major crises tend to be the product of a succession of errors. COVID-19 is no different. The first error was failing to anticipate the risk. Nobody took the threat from global pandemics seriously. The second error was a lack of solid detection systems and a tendency to downplay the risk. This lack of effective global coordination systems persists today. The situation is worsened by the absence of contingency plans and adequate protocols, as well as shortages of medical staff and PPE. And, of course, a widespread political short-sightedness among governments that are more concerned with short-term impacts than with protecting citizens.

Governments are also subject to significant pressures from economic lobbies driven by company executive boards. These governing boards are caught between a rock and a hard place as they attempt to satisfy demanding shareholders.  Companies must also demonstrate social responsibility to avoid disaffection among their customers and other stakeholders.

Those charged with managing this crisis seem to have forgotten Dombrowsky’s (1987) Disaster Incubation Model. The model is used to identify the precursors to disasters like the one threatening us now. ‘Disaster’ is defined as follows:

I have a feeling that the members of the Expert Committee on COVID-19 that was advising the Government (if there was such a committee) failed to read Dombrowsky too. They also appear to have overlooked the work of Quarentelli, Turner, Lagadec, Perrow and so many other experts in the sociology of disaster management.

In an inevitably chaotic situation such as a global pandemic, a single objective unites us all. That objective is both obvious and highly complex: to neutralise chaos and restore order to society.

The biggest problem in a complex context such as this, where chaos reigns, is obtaining sufficient contextual knowledge. The aim is to be able to scope out and assess the scale of the problem we face. It makes no sense to implement tactical containment measures without first obtaining an overview. But as COVID-19 advances, an excess of inputs and risk assessments can lead to saturation and make the situation still more difficult.

Meanwhile, our hyper-connected society livestreams its consternation, swamping information channels. That only adds fuel to the fire of the crisis. According to Lagadec, the first phase in a crisis is rather like a wave as problems come crashing down. This can lead to social unrest as support structures begin to crumble and collateral damage occurs.

The situation is also influenced by the socio-cognitive factors and processes identified by Bell in 1990. These include a depleted sense of control, triggering stress and a loss of trust and confidence in the authorities among victims and the general public. These factors were highlighted by Baum in 1987. Another important aspect to consider is the invisible or intangible nature of the phenomena identified by Lagadec in 1983 following the Seveso disaster when dioxins were released into the atmosphere.

Growing numbers of people are sharing inaccurate information about the crisis and demanding more and more information in an almost infinite process. Exabytes of information whizz constantly across the planet in all directions. Most of it is disinformation, heightening the already widespread uncertainty and chaos. This fuels an infodemic that spreads through informal information networks. Dark social channels (like WhatsApp) become the “most reliable” source. This comes as a result of the demystification of the reporting process with the arrival of the internet and a loss of trust in official sources among the population.

In every country, government press offices have competed with one another to produce as much information as possible. This brings a clear risk: even greater information overload. In many cases, the quest for likes has no greater purpose.  Despite this, hundreds of press offices in Spain and around the globe have fought for those likes. The Government, ministries and departments, autonomous communities and their governing bodies and city councils have all joined in. So have companies. It’s been pandemonium, with contradictory messages constantly overlapping one another. This has a lot to do with failures to communicate between different institutions. Each institution has its own information systems, objectives and value systems.

Faced with this chaos, what should the public do? Look for reliable sources. These days, people turn to those they trust most: their friends and family. Who doesn’t have an uncle ready to supply all the latest ‘reliable’ information?

The three Cs in crisis communication

In the 1970s, UNDRO theorist Enrico Quarantelli declared that there were three key pillars involved in managing major emergencies: Coordination, Cooperation and Communication. My good friend Pablo Gárriz, director of ASELF, would add leadership and monitoring to the list. Without these pillars, crisis management will collapse like a house of cards.

There can be no effective communication in crisis management without a single chain of command to draw up a strategy, coordinate its implementation and establish a single communication policy. I wouldn’t go as far as to say a single spokesperson is required (that would be difficult in this decentralised state), but a single message certainly is. The state of alarm was a prime opportunity to apply Quarantelli’s old but effective doctrine, but there was a reluctance to establish a unified communication policy. Instead of a finely attuned orchestra, we’ve witnessed a cacophony of communication appearances, broadcasts and publications from all sorts of channels. This has only served to intensify the chaos, to the delight of all those uncles with their ‘alternative’ information.

And there’s another problem. Epidemiology has carried enormous weight in our crisis management policy and there can be no doubt that it is hugely important in managing the pandemic. But as Pauchant and Mitroff highlighted in 1992, “technological accidents (and this may well be one) require us to look beyond technical aspects alone. Economic, political, legal and even ethical aspects are also important”. Human dignity is also a concern. Perhaps we should consider, then, whether a model of crisis management based on a 360° vision of civil protection should be prioritised over approaches focusing solely on public health.

I would like to see social and economic scientists given a more central role in disasters of this kind. Human beings are more than just numbers in a complex epidemiological algorithm. We are more than just people or a problem to be solved. We are stakeholders and decision-makers, agents of change and part of the solution. For that reason, the very best sociological, psychological and communication techniques must be used to mitigate the risks and harm caused by the pandemic until everyone has been vaccinated.

COVID-19: how can we handle the crisis?

In the coming weeks, we’re facing another extraordinarily complex situation as people return to work and school. The months of lockdown, which left more than 40,000 people dead in Spain alone, are still on everyone’s minds. Once emergencies are brought under control, good crisis managers (and I know a few) organise sessions to analyse the lessons learned. That hasn’t happened here yet.

I hope that on this occasion we anticipate the risks and take effective action to bring order to chaos. (Good) communication will be essential as it makes up 80% of crisis management. I also hope that those who are coming together to prepare for the next wave take heed of our friend Quarantelli’s words. In 1993, he said: “In the 21st century, environmental disasters will be more common and more devastating due to the rapid social changes in industrialisation and urbanisation accompanying the latest technological developments”. Not to mention the possibility that the virus came from a laboratory rather than an animal carrier, as Li Meng Yan suggests. Either way, what is certain is that human activity is strongly implicated in the origin of this crisis. 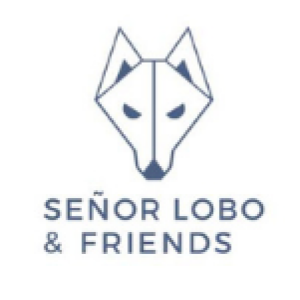 The Señor Lobo & Friends team has more than 23 years of experience in communication and crisis management.